To touch the Moon, you needn't to be an Astronaut.

The formation of our satellite, the Moon, has always been the subject of debates and theories, so fierce at times, that it was not until 1969 that humans came to it and brought samples of its surface, we did not begin to see the light at the end of the tunnel.

And so it was that after the arrival of the more than 380 kilos of rocks collected on the surface of the Moon by the crew of the Apollo missions, scientific interest in their research has grown, and this has allowed us to unravel interesting mysteries, including the of the existence of a group of strange meteorites whose origin was, until then, unknown. It was finally revealed that they were lunar meteorites.

Due to its proximity to our planet and the size of the Moon, we suspect that the largest number of meteorites that arrived on our planet come from said satellite, but the fact that they are materials that are very similar to terrestrial ones and their high speed of integration into the ground, they make them rare to find, and this has positioned them as true gems for science and collectors. 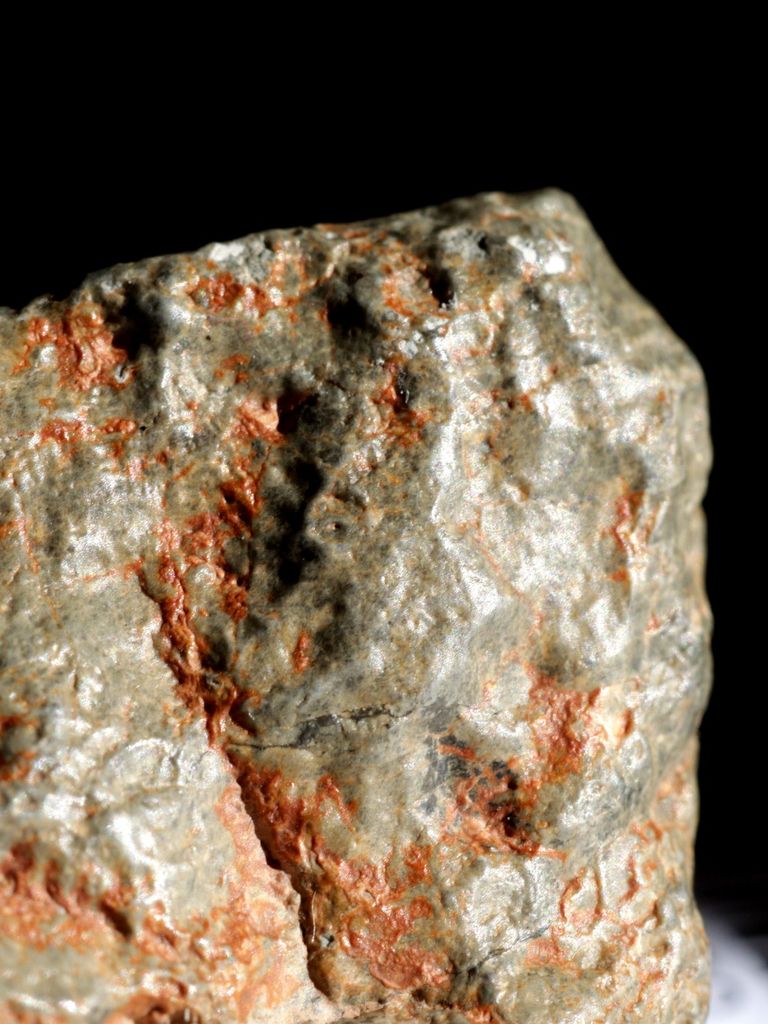 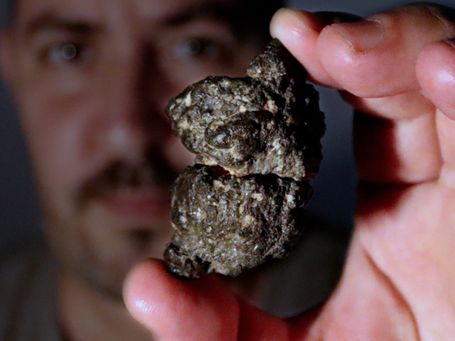 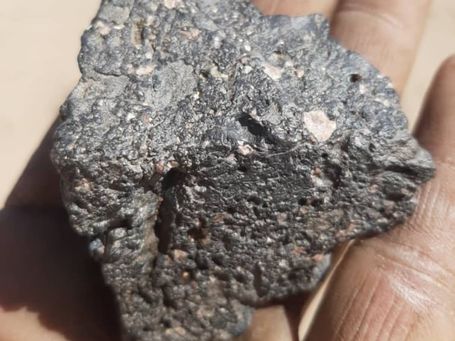 The lunar meteorites are, together with the Apollo and Lunik samples, the main source of scientific and geological information we have about the satellite, and through them we have revealed not only the origin and formation, but the evolution of the Moon and its importance for our planet.

Since then, the investigation of lunar meteorites has allowed us to discover textures, compositions, anomalies, and many chemical and structural details formed in their particular environment. Practically all types of meteorites have also been identified among the samples from space missions, and this point is interesting because we have a large amount of lunar materials in the form of meteorites that allow us to carry out in-depth investigations.

When we look at the Moon one night during its full phase, we can clearly perceive two well differentiated regions, a bright and white part, which we call Highlands, and another dark area that we call Seas. The Lunar Highlands are pristine, their radiometric ages place them at the very origins of the Solar System, while the seas are younger lands formed from basaltic lava flows arising from the interior of the satellite.

Over the millions of years, the geology of the lunar surface has been profoundly altered by the collision of asteroids and micrometeorites, which have turned the bedrock into a thick layer of crushed materials we call Regolith.

Large impacts on this regolith produced the compaction of its materials and ejected them into outer space in the form of Brechas.

Lunar Breccias are compact rocks, as their name suggests, brecciated, composed of broken anorthosite clasts in a feldspathic matrix, in which we can also find other components such as vitreous spherules, basaltic or gabbroic clasts, troctolytic, or even exterior asteroidal contaminants, such as metallic iron, sulphides or eucritic clasts.

They are rocks present great complexity in their study, precisely due to the multiplicity of components and their particular geological histories. But they are authentic history books that reveal the transformation the Moon has undergone throughout its geological history.

For their part, the Basalts are rocks of volcanic origin, formed from lava flows and have revealed that their magmatic sources are different, thus producing basalts rich in titanium, and poor in titanium. This particularity also influences the size of the grain. Basalt or lunar grabro type meteorites are very rare materials, and really coveted by collectors.

The search for lunar meteorites in desert is a true adventure, especially since it is full of stones that may perfectly look like moon rocks, and they are not. In this task of identifying lunar meteorites, the finders always have the support of laboratories and professionals who will shed the necessary light to identify them and certify the authentic ones.

Lunar meteorite recovery is extremely important to lunar science. They have become delicate jewels of vital relevance in collections around the world, and have allowed scientific research to advance in a surprising way. For this reason they are, perhaps, one of the main research assets in our laboratory.

If you think you have found a lunar meteorite, do not hesitate to contact us. The identification of these meteorites will allow to apply the necessary care to protect and preserve them in the best conditions, and prevent their loss and deterioration over time. 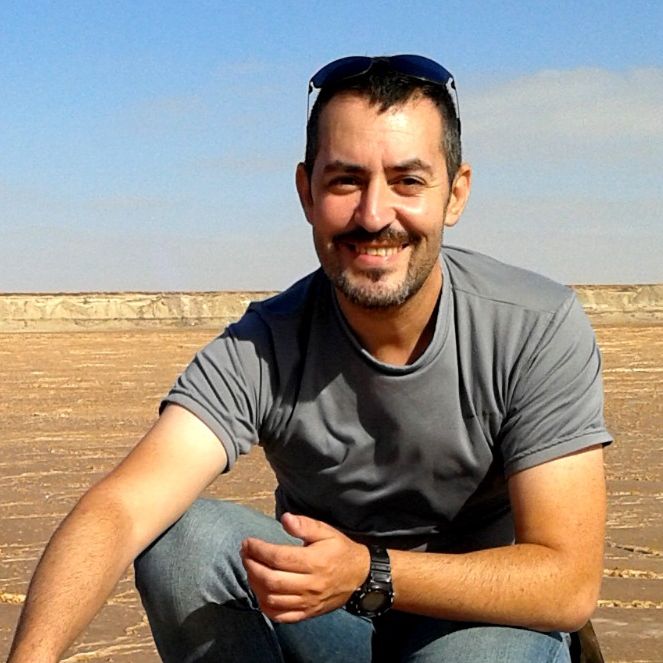 "The most amazing type of rocks I have ever held in my hands. Not everyone has had the opportunity to touch the Moon. "

Some Samples in Lab 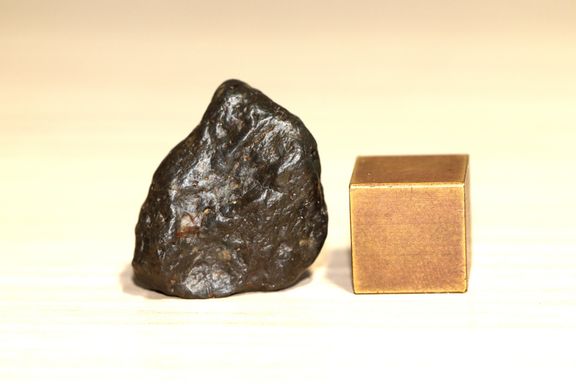 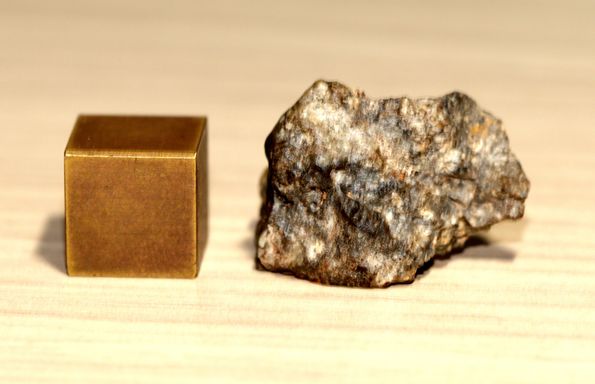 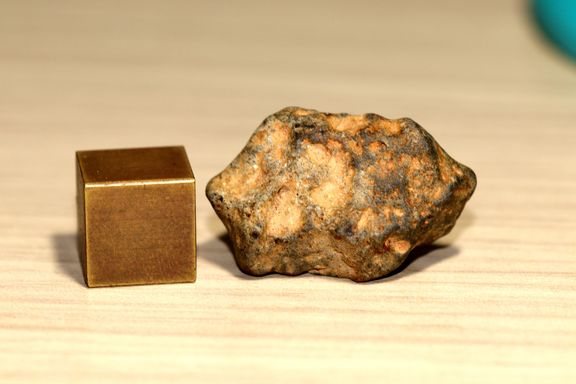 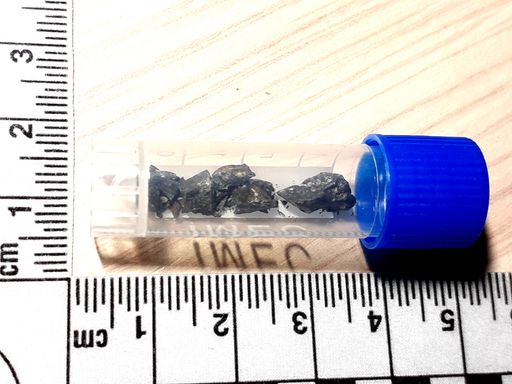 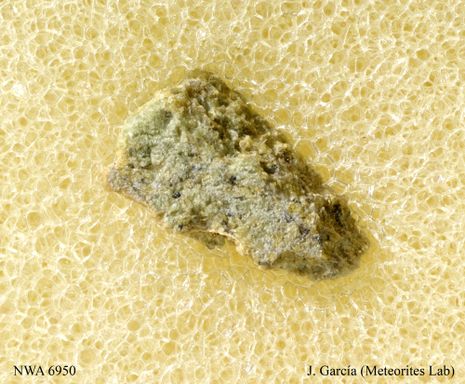 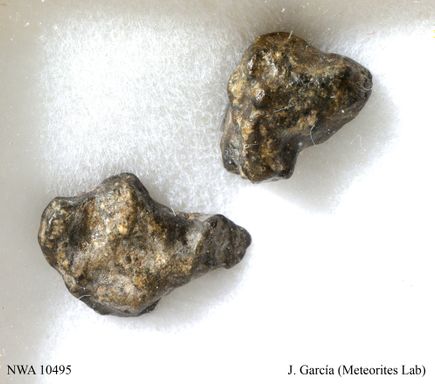 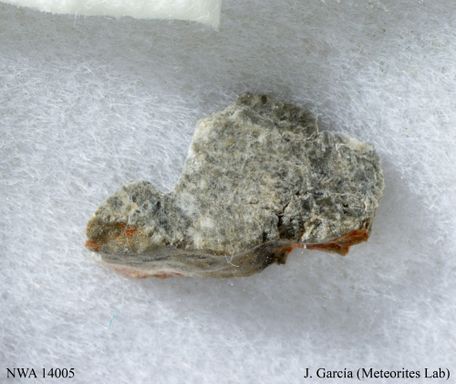 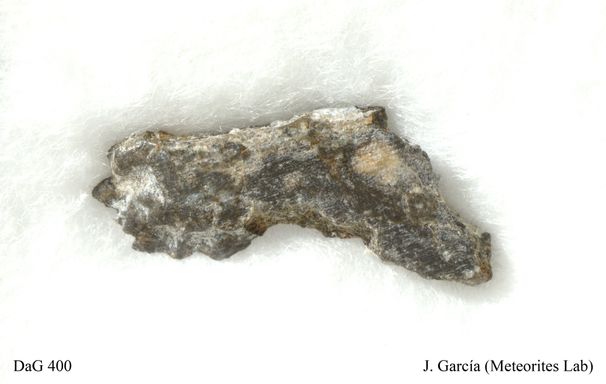 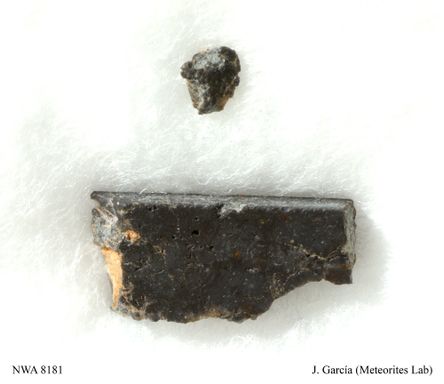 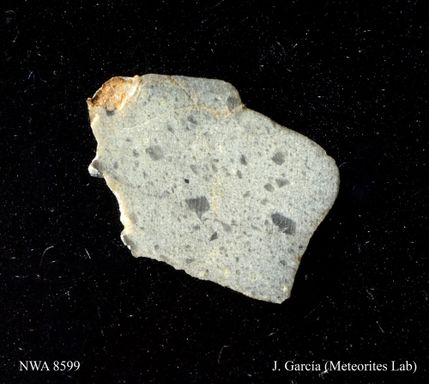 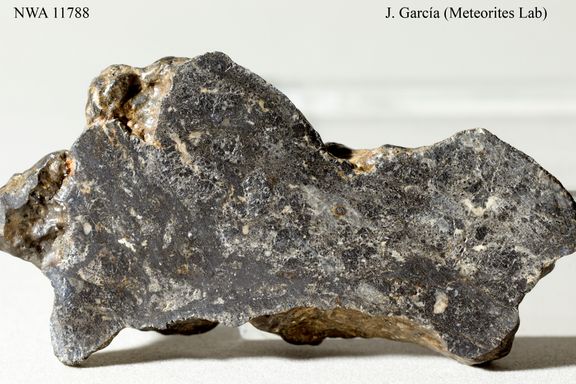 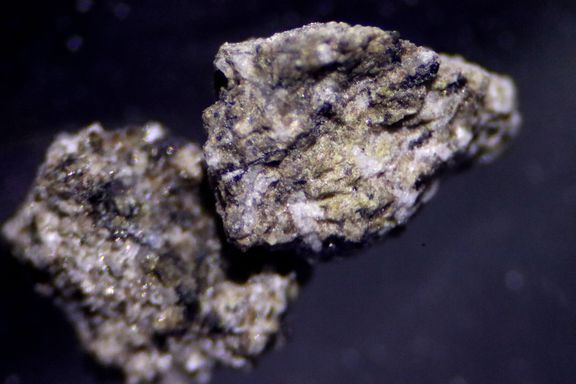 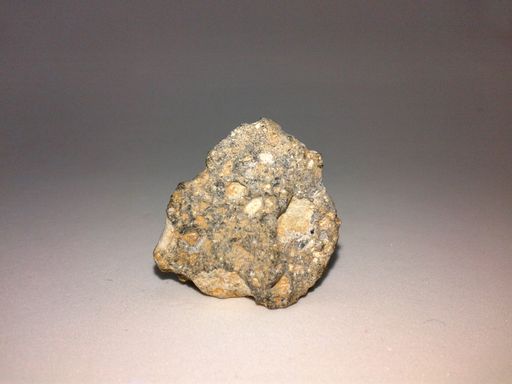 We are able to receive and analyze suspect lunar meteorites samples. Just contact us.